What Should I Include in My Cybersecurity Plan to Defend Against Emerging Threats? 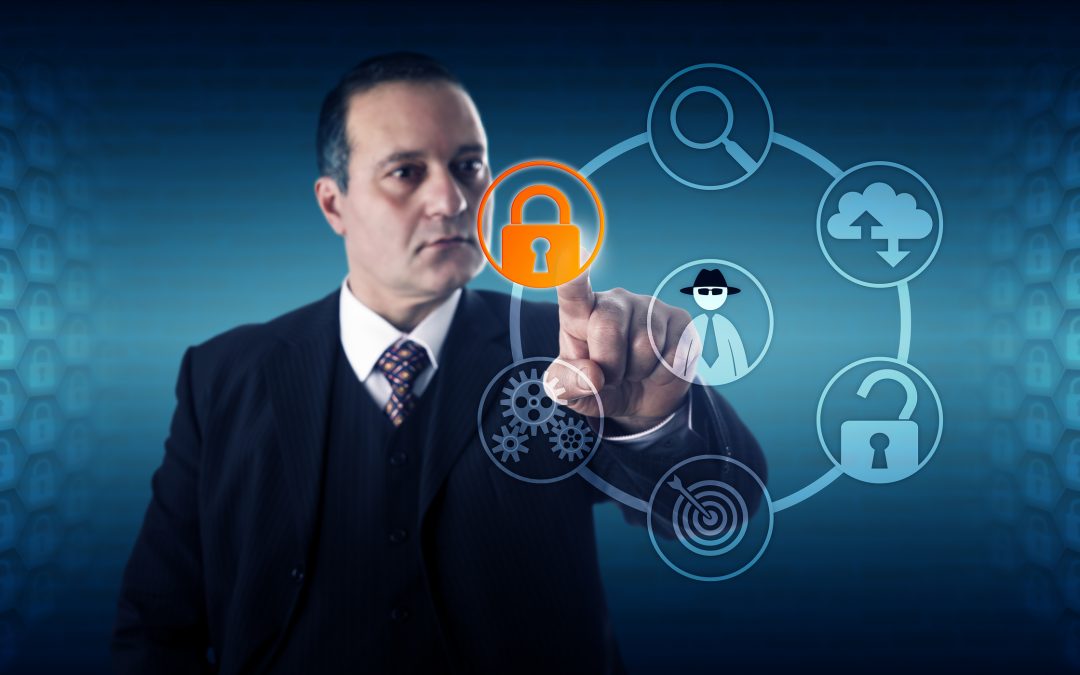 While some basic threats like phishing URLs were down in 2018 as compared to 2017, according to the Cyber Security Agency (CSA), Singapore saw a rise in cybercrime cases (up over 15%) and email impersonation, with monetary losses up 31%.

As technology keeps evolving so do the threats to your IT network and data. The biggest threats on the horizon for businesses are ones that are targeted at cloud infrastructure, fileless attacks, cryptocurrency and mobile wallets, and that use things like AI and machine learning.

Singapore company, Bitrue, had $4.5 million in cryptocurrency stolen in first quarter of 2019.

As an example of how a simple attack can evolve, just think of the phishing emails from the early 2000’s. They were fairly easy to spot because they generally had poor grammar, misspellings, and blurry images.

But today’s phishing attacks are much more sophisticated. They use the exact same images and signature as a legitimate company and through use of automation and advanced technology can even be tailored with your name and company name, making them much more difficult to detect.

Is your network security up to the task when it comes to emerging threats? We’ll go through the layers of protection you should include in your cybersecurity strategy to defend against them.

How to Protect Against the Biggest Data Security Threats

The biggest change in cyberattacks like ransomware, viruses, and other types of malware in the last decade has been the ability for it to get past basic antivirus programs.

The “old way” of preventing these types of infections was to check a file or code against a database of known threats to see if it’s there or not before deciding to quarantine it.

Hackers quickly found ways to get around this, such as:

If you want to make sure you’re protected against all of the above and new and emerging threats on the horizon, here’s what you need to include in your data security infrastructure.

A UTM platform combines multiple security and networking functions into a single appliance. This ensures several entry points to your network are protected and makes administration easier because everything is contained in one platform.

Common cybersecurity measures you’ll find in a UTM include:

You’ll want to ensure your UTM appliance uses AI and machine learning and looks for suspicious behaviors rather than just matching files to a database of threats.

By looking at the behavior of your device and network, and when it looks out of the norm, a threat management application can identify those stealth files, zero-day, and fileless attacks.

It’s important to use an anti-phishing program in addition to user awareness training because it acts as a backstop to increasingly more difficult to detect phishing attacks.

Sandboxing is vital to catching emerging phishing attacks because it immediately quarantines files and puts them in a virtual computer environment. The file thinks that it’s made it past any antivirus barrier, so if it’s malicious, it will show itself by executing its code, and that’s how the application detects it.

Attacks against mobile devices are on the rise along with the use of mobile devices to access business data and applications. A number of mobile attack types have been increasing, including mobile malware, data leakage, and attacks trying to breach mobile wallet systems (like Apple Pay and Samsung Pay).

One of the newer emerging threats are phishing attacks designed to steal Office 365 login credentials through a fake SharePoint file sharing invitation.

While many companies have a data backup plan in place for their on-premises computers and servers, many of them don’t separately back up their cloud services data.

Attacks on cloud infrastructure are increasing due to the fact that more companies are moving all their data to cloud environments. This makes services like Slack, Office 365, and Dropbox just as susceptible to ransomware infections and data loss as any other network.

To protect your company data in these services, it’s important to ensure you’re backing up your cloud services data to third party backup platform.

Are you concerned about security and emerging threats? Managed IT Asia can help by reviewing your current data security strategy, identifying any weaknesses, and suggesting smart remedies that will fortify your defenses.