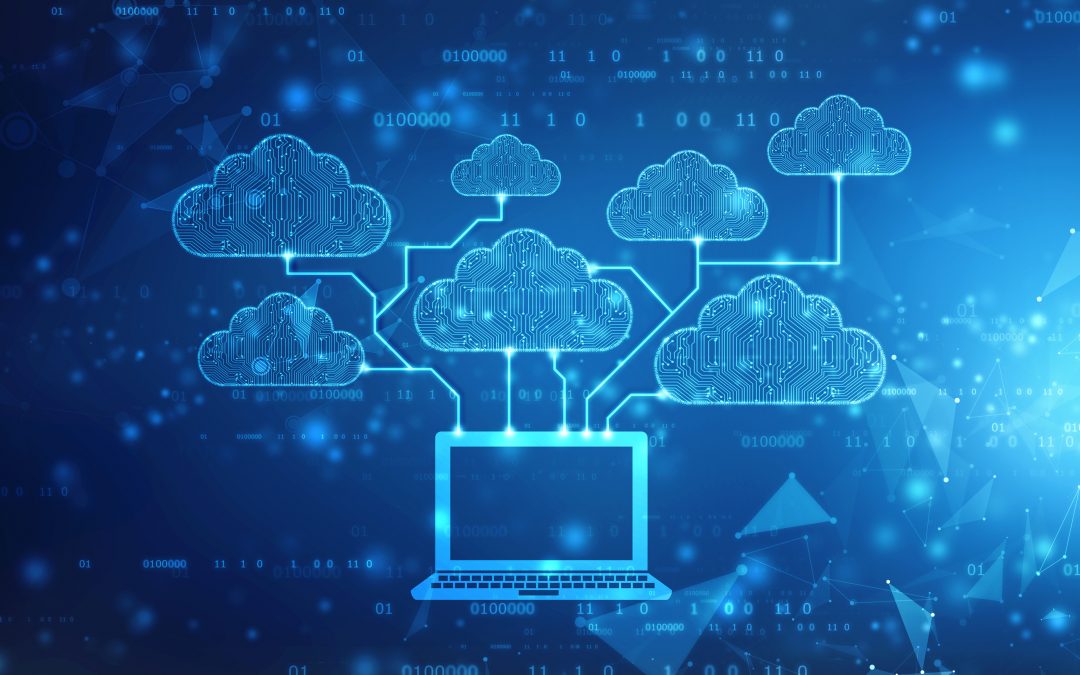 The internet is one of the most significant inventions of man. Internet Explorer (IE) has been used as a gateway to the online world for over 25 years, and many organizations have built applications using Internet Explorer as a framework to conduct business activities. IE was released in 1995 by Microsoft. When it was developed, Microsoft made it very difficult for people to uninstall the browser. The browser outdid its competitor at the time, Netscape, and remained the favorite browser for many years. But with many technology solutions, it became outdated as newer and more advanced tech tools came to market.

Internet Explorer became a joke to many internet users with the emergence of Google Chrome. When it was announced that IE had been officially retired on 15 June 2022, it should not have taken a lot of people by surprise because the company had first announced this in 2021.  Before Internet Explorer reached its end, Microsoft had been urging people to switch to Microsoft Edge, which was released in 2015. But some companies have dragged their feet about switching.

For example, many businesses and government agencies in Japan did not upgrade their websites in advance of IE’s demise. This left them scrambling to reconstruct websites that were built to only be compatible with Internet Explorer. Approximately 49% of the surveyed organizations in Japan stated they used the browser for internal business activities, such as employee attendance and expense settlements.

Let’s find out what using Internet Explorer could mean for your business if you haven’t made the switch yet.

Is It Safe to Still Use Internet Explorer for Business Needs?

It is not surprising that many people stay glued to familiar patterns. Who wants to settle for uncertainty when you can choose a typical path? This is the case for many internet users.  Even after Microsoft announced that it has stopped providing support for Internet Explorer, many organizations are still using the browser. The sad reality is that Internet Explorer does not have the appropriate behavior and security associated with a modern browser.

Microsoft realized that Internet Explorer was lagging in some of its expectations. As such, it switched to a better browser that provides ease for internet users.

Cybercriminals are aware that Microsoft no longer provides support for Internet Explorer. As such, they will be looking for vulnerabilities that can be exploited. Any opportunity made available to scammers will be fully utilized because they know that Microsoft no longer provides security patches for the browser.  To this effect, organizations that use Internet Explorer should not bemoan their fate when hackers manipulate their data and cause them to incur losses.

It’s best for all organizations to discontinue using Internet Explorer and instead use Microsoft Edge, which will support those legacy IE sites.

What Is Internet Explorer Mode?

Although Microsoft no longer supports Internet Explorer, it is still difficult for many people to let it go.  Not to worry, Microsoft has made a provision for people to still access legacy sites by using IE Mode in Microsoft Edge. The essence of the IE Mode is to establish backward compatibility for existing websites that depend on Internet Explorer.

In summary, the Internet Explorer mode helps organize all your browsing needs or activities in a single browser. So, with one browser, internet users can decide to either use a legacy site or a modern one. It is a win-win situation for everyone. And one that is much safer because Edge receives regular feature and security updates. When sites are opened using the IE mode, it will indicate it on the left side of the navigation bar. However, it is essential to note that only configured sites enable IE mode. To this effect, internet users that still want to enjoy the features of Internet Explorer have to configure the site.

How Should I Upgrade?

Another exciting question many internet users ask after Microsoft officially announced it no longer provided support for Internet Explorer is the operating system to use.  Microsoft made it clear that the future of Internet Explorer lies in Microsoft Edge. Microsoft Edge provides comfort to many internet users because of the speed and security that comes with using the browser. It’s also built on a Chromium framework, the same one that powers Google Chrome.

Is your organization using technology tools that are holding you back or making your network more vulnerable? If you need help upgrading your IT systems and keeping your Singapore business secure, Managed IT Asia is here for you. Contact us at +65 67488776 or reach us online.